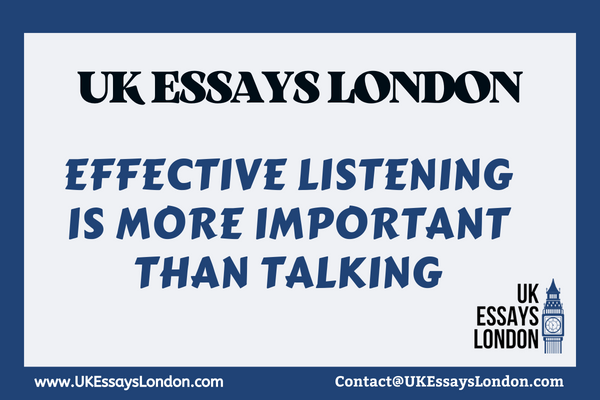 May Swenson is a renowned poet and writer for her use of imagery. Her poetry reflects her experiences, mental images, and worldview. Her poetry is thought to be her response to particular world energies that have an impact on her poetic style. May Swenson’s poem “Women” describes the purpose and justification for women’s existence through symbolism and a sarcastic tone. The poem is distinctive in its layout just by looking at it. Two horizontal lines separate each stanza, which is organized into oblique lines. Two types of women who are influenced by men appear to be the focus of the design.

The poet illustrates her point and directs attention to the main problem using symbolism. According to the poem, men should use women as pedestals just as they did in the past. The poet may be alluding to women’s strength or purpose in life by using horses as a symbol, while the use of toys may be alluding to a time of leisure and enjoyment. The poet in this poem might be describing the year 1978, and her words might allude to the state of women in that year.

The poem uses sarcasm and metaphors to express what the author believes should be a respectful treatment of women. The poet’s views on how women are treated and what women’s true purpose is are expressed in the poem’s language. There are allusions to “horses,” “pedestal,” and “toys,” which are thought to have been used to describe the poet’s perspective on women.

The poem raises a number of issues regarding women’s status and responsibilities in life. By describing what should “NOT” be the purpose of women, the poet skillfully employs sarcasm to describe their roles in society. Women should be a support for men and a motivating force in their lives, but our society still views them as objects and sources of pleasure for men. The poem’s opening stanza is all about sarcastic symbolism and uses language to describe the traditional roles that women are expected to play. The term “pedestals” has a wider meaning. It highlights the functions in which women can assist men. Today, we see that women are participating alongside men in all spheres of life, including the military, academia, research, and politics. Women are demonstrating that they are equally compatible with men and that they are not in any way inferior to men (Roderick, 2016). The poet uses this word to emphasize the value of women and the reasons why they should support men in all endeavors.

This idea also suggests that women can improve men in a variety of ways. For instance, a smart, accomplished woman will raise her husband’s standing in his social circle. By working jobs and taking care of the house and kids, she can assist him. If he is not making enough money, she can assist her husband by encouraging him and supporting him as they work to provide for their family together (Donnelly, Kristin, et al., 2016). These characteristics are possessed by women who place a high value on their marriages and families. These are the women who are always valued by their families and respected by all societies.

The poet alludes to the function of women as objects and toys in the phrase “the gladdest things in the toy room.” The idea of using women as objects is opposed using the same language. When someone uses the word “object” to describe another person, he or she is implying that the person is useless and that the other person’s purpose is to serve as a tool that can be used as needed and then abandoned once the task is completed. The thing that is wrong about it is describing a living, breathing human being as an object. God sent everyone to earth for a reason, and just like men, God sent women to earth for a reason as well. It is improper to view women as a tool or as something that exists solely to satisfy men. (2015) Dhaliwal, Sukhwant

The poem also contrasts the true function of women using language. The use of women as a showpiece is indicated by the “wooden old fashioned painted rocking horses”. Physically attractive women do tend to attract more attention and raise their husbands’ social status, it is true. It is also true that attractive women serve the purpose of entertainment in society and do not necessarily need to be intelligent or wealthy. This is a shameful predicament created by our culture, which turned women into objects of attraction and display. This state of affairs in society is caused by women themselves. They have represented themselves as an award or trophy that elevates the status of the owner. This phrase is used to objectify the idea that women are not objects to be displayed and that men should recognize this and value them (Delacoste, 2018).

The third stanza contains even sharper sarcasm. Women are there to support men, as stated in the line “To be joyfully ridden/ until the restored egos dismount and the legs stride away.” Men who experience failure in life look for a safe haven and a motivating force to help them rise above their circumstances and serve as a refuge during trying times. The role of women is to provide support for the male family members during difficult times as wives, mothers, and daughters (Walsh, 2015). When a person experiences failure, she turns to her wife for support because women are already a source of peace. The same stanza makes reference to the soft nature of women with the phrase “Immobile sweet-lipped sturdy and smiling.” Men are comforted by women’s gentle and appealing nature, and they are satisfied by women’s actions in their needs. Women are not forced to perform this service; rather, being sweet, joyful, pleasing, and loving is a natural part of who they are.

The poem’s central idea describes women as being supportive. It disproves the notion that women have their own identity and will because they support men. It takes away their ability to choose what is best for themselves and whether they can take action to further their own interests. The poet urges all women to adhere to their single purpose and carry out what they were created to do. She supports the idea of viewing women as a support system. The poem acknowledges the women’s goals while maintaining their right to make the best decisions for themselves. While the poem does not argue against women having rights, it does stress the importance of never losing sight of the fact that they serve as the model of femininity for men. It inspires women to help their families whenever they need them, regardless of what they will receive in return.

In essence, the poem tells men to respect women’s identities and rights instead of using them as tools. However, it also serves as a reminder to women that their role is to love, care for, and support men. It also conveys to the reader that women in today’s society will fight for their rights, demand the ability to speak freely, and be accepted for who they are. They will serve men, but they should not be viewed as a sexual object.